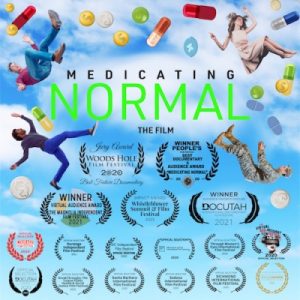 On Friday, August 19th at 9:00a.m. (Pacific time in the U.S.), I will be interviewed live on Facebook by Nicole Lamberson of Medicating Normal. This invitation to speak with Nicole came just as new research was emerging debunking the myth of the low serotonin hypothesis of depression (see our most recent newsletter highlighting this research).

Medicating Normal is an award-winning documentary that has aired on PBS stations around the US. It shines a spotlight on the detrimental effects psychoactive drugs, including antidepressants, can have on patients who take them. The documentary’s tag line – “When profit-driven medicine meets human beings in distress” – tells much of the story.

Medicating Normal contains interview clips with leading clinicians and researchers who insightfully articulate some of the many problems that arise when “normal” is pathologized then medicated. The stories and personal accounts shared by people who have been negatively impacted by the “disease-ifying” of their experiences are quite moving. Every clinician should hear them.

Please join me on August 19th at 9:00a.m. PDT for my interview on what to do to help depression sufferers with “Non-Pharmacological Treatments for Depression”

Where to watch my interview:

RECORDED:   If you miss the live event, you can see it later on the Medicating Normal YouTube channel by clicking YouTube.com/MedicatingNormal

There will be an opportunity for me to respond to audience questions as well as discuss. 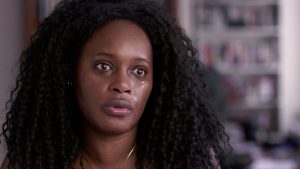 Click the image  to watch a brief (less than three minutes) trailer that we think you’ll find thought-provoking.

WATCH THE FILM
It has aired on the public broadcasting stations (PBS) throughout the United States and can be see in other streaming services for rent/purchase.