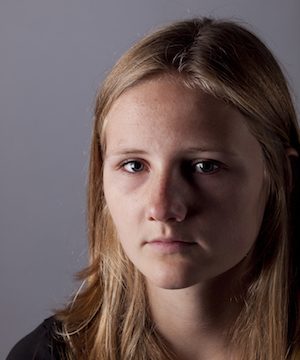 A new study published in the journal Translational Psychiatry just a few days ago contains some alarming data about the rising rate of depression in adolescents in the United States.

The study employed data compiled from in-person interviews with more than 100,000 children who participated in the National Survey of Drug Use and Health from 2009 to 2014. Previous epidemiological surveys had already shown us that children and adolescents represent the fastest growing group of depression sufferers, but this new study shows that depression continues to strike at younger and younger ages with a significant gender bias.

While we have known for many years there is a gender gap in depression, this study indicates the divergent rates for depression in boys and girls begin even earlier than previously understood. The gap is already sizeable by age 12.

These data add to the key arguments I’ve been making for years. First, when I wrote Depression is Contagious and Hand-Me-Down Blues and pointed to the social and intergenerational risk factors for depression, I heavily emphasized the need to move away from drugging people, especially kids, and paying closer attention to the social and cultural factors predisposing people of all ages, but especially young people, to depression. Identifying and addressing these risk factors hold the key to my second key point: Prevention is better than “mop-up.” By the time kids become depressed, the risk factors had already been in place and then gradually gave rise to a first onset depression.

Therapists who only work with single depressed adults who do not address their spouses and children are missing an important opportunity to make a bigger difference in the lives of our young people.