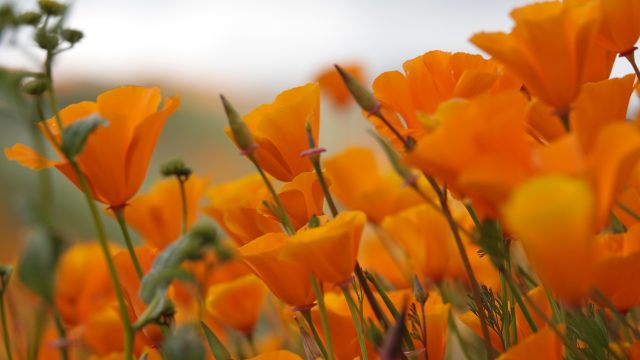 Last week (March 5, 2019) the US Food and Drug Administration (FDA) approved a new drug treatment for depression. It’s the first antidepressant drug in roughly 30 years to have an entirely new mechanism of action providing high hopes among chronic depression sufferers that this new drug will bring relief where the others have failed.

The new drug is called Esketamine and, unlike other medications, it is administered as a nasal spray. The spray will only be available through a carefully controlled distribution system; any medical office wanting to offer the treatment will need to be certified and there will need to be a supervising health care provider present when the patient self-administers the nasal spray.

Furthermore, the patient will not be allowed to leave for at least two hours after having the sprayed dose, and the health care provider must check to see if the patient is ready to leave the office. Patients and prescribers will both have to sign a Patient Enrollment Form affirming they understand the need for safe departure as well as the need to avoid driving or operating heavy machinery on the day they receive the drug.

The concerns relate to the drug’s potential side-effects which include sedation, dissociation, dizziness, nausea, anxiety, lethargy, vomiting, and even feeling intoxicated.

Esketamine is chemically similar to ketamine, a drug that is a commonly abused “club” drug (“Special K”). Ketamine is a dissociative anesthetic used in human anesthesia as well as in veterinary medicine. Ketamine clinics across the US have already been offering intravenous infusions of ketamine as a ‘fast-acting” treatment for severe depression for quite some time.

The drug will be called Spravato and will be priced at US$590 for a 56 mg dose and US$885 for a larger dose of 84 mg. Actual costs to patients depend on their healthcare plan and the length of their treatment. During the first phase of treatment which lasts for a month, patients will be given Spravato twice a week. After the first month, maintenance doses may be given weekly or bi-weekly.

The need for new and diverse treatments for depression is beyond question. But, just as the wild enthusiasm about Prozac and the new generation of antidepressants waned as the reality set in that depression is about way more than just your biology alone, I will go on record predicting that Esketamine will be of limited value. That’s not to say no value, but a limited value. Any treatment that approaches a multi-dimensional problem as complex as depression from a single perspective, in this case a biological one, will run into the obstacles created by social and psychological factors that cause and exacerbate depression.

Perspective is everything when treating depression.