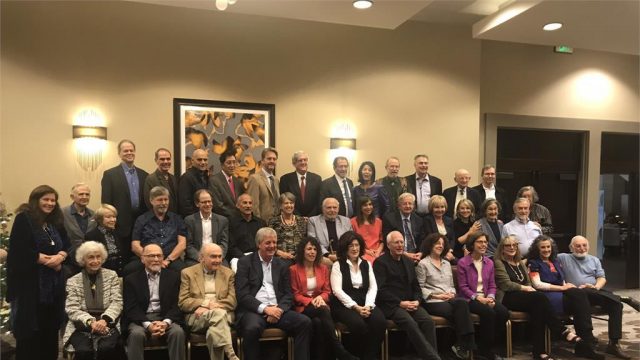 From December 12-17, 2017, the Anaheim (California) Convention Center and the connected Anaheim Hilton and Marriott hotels were overrun with about 7500 psychotherapists from more than 50 countries. They were attending the landmark Evolution of Psychotherapy Conference, a major event for therapists last held in 2013. Organized by The Milton H. Erickson Foundation with Foundation Director Dr. Jeffrey Zeig at the helm, the meeting lived up to its reputation as the “Woodstock of Psychotherapy.”

What an experience! Many of the field’s most prominent researchers and clinicians were gathered in one place, sharing their individual and collective wisdom to the delight of everyone in attendance. The conference featured keynote addresses from Aaron Beck, Robert Sapolsky, Philip Zimbardo, Elizabeth Loftus, Antonio Damaso, Irvin Yalom, Tipper Gore, Rob Kapilow and David Whyte. Every one of these presenters dazzled and inspired, a true tour de force.

As a faculty member, one among many well known presenters, I had a full schedule of presentations, including the pre-conference one day training in the clinical applications of hypnosis, as well as a workshop, clinical demonstration, formal speech, and a debate with Daniel Amen, M.D. about treating depression. He and I enjoyed a lively discussion. It was a pleasure to meet him and share the stage with him.

It was great to see so many of my students and colleagues, people who had come in from Australia, South America, Canada, Europe, Asia, and from all over the United States. There were a lot of hugs and laughs, the joy of re-connecting.

My new book, Taking Hypnosis to the Next Level, made its debut at the conference. I happily signed a lot of copies at the author’s hour!

In case you missed this event, you can purchase audio and/or video recordings. The whole conference is available as audio recordings. Video recordings are limited due to the location of equipment in only a couple of the meeting rooms. For ordering information please visit http://www.evolutionofpsychotherapy.com/avforms/ 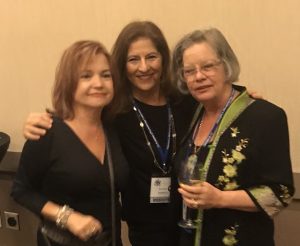 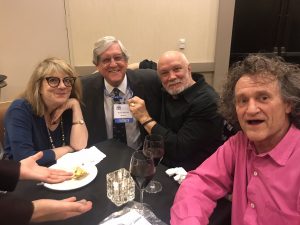 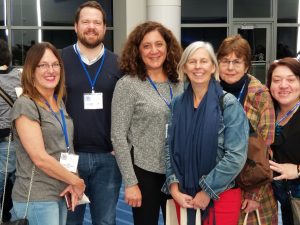 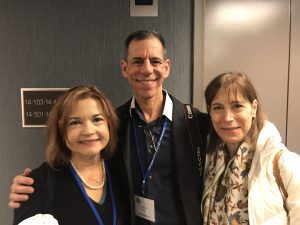 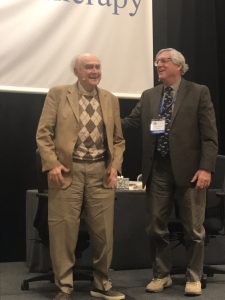 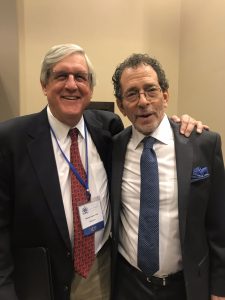 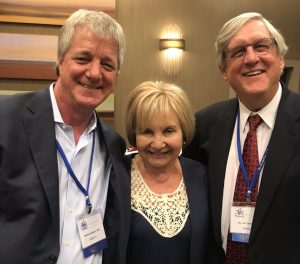 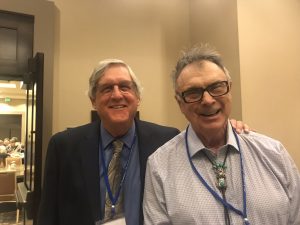 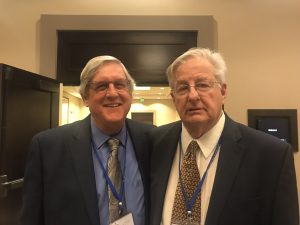 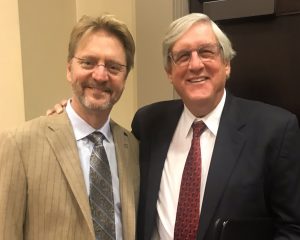 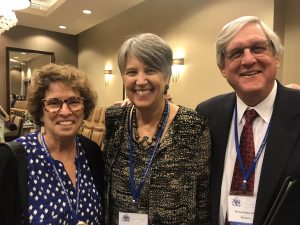 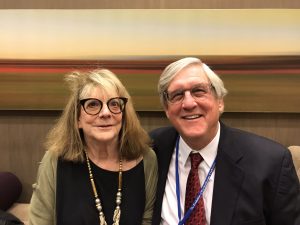